In 1984, a unique building began to be built on the premises of the former military training shooting range, on the slope of Medvedin - an anti-atomic shelter for 200 people, designed as a "government workplace at the armed forces of the state". Cover in today's Harmony Club Hotel. Under the building is a large underground labyrinth. The hotel was a giant underground shelter for the general staff of the army at the time, it was one of the most secret projects in the country. 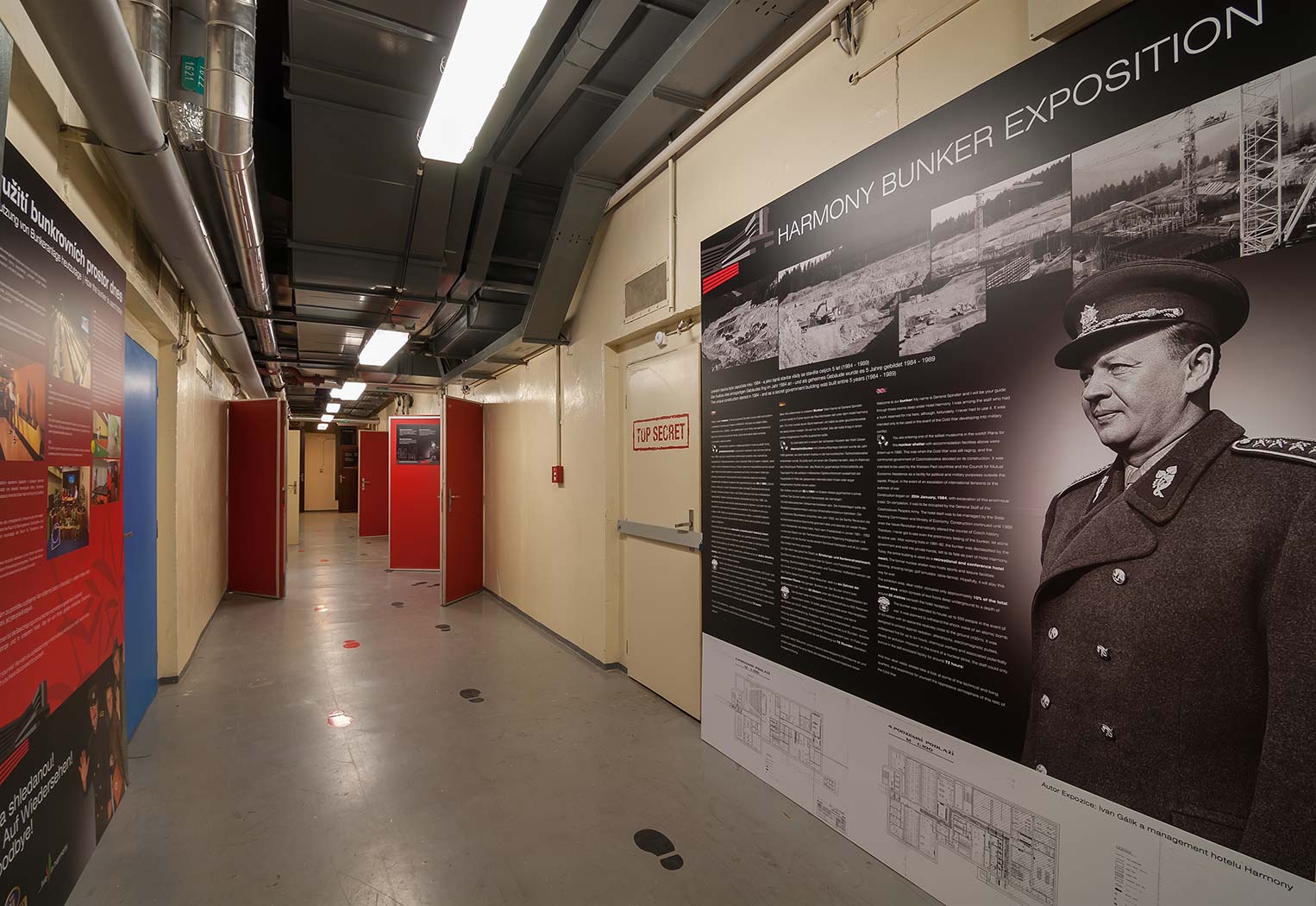 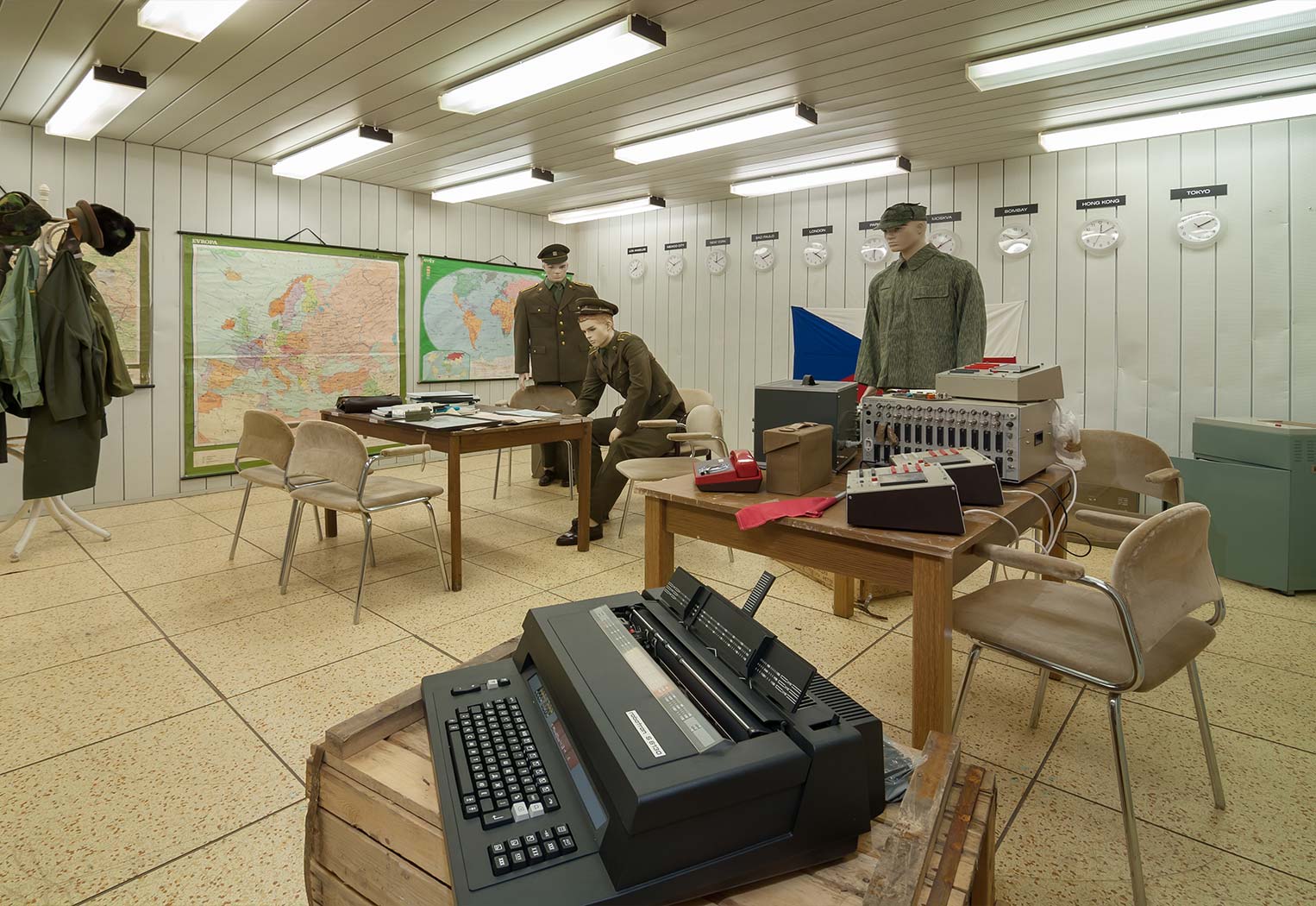 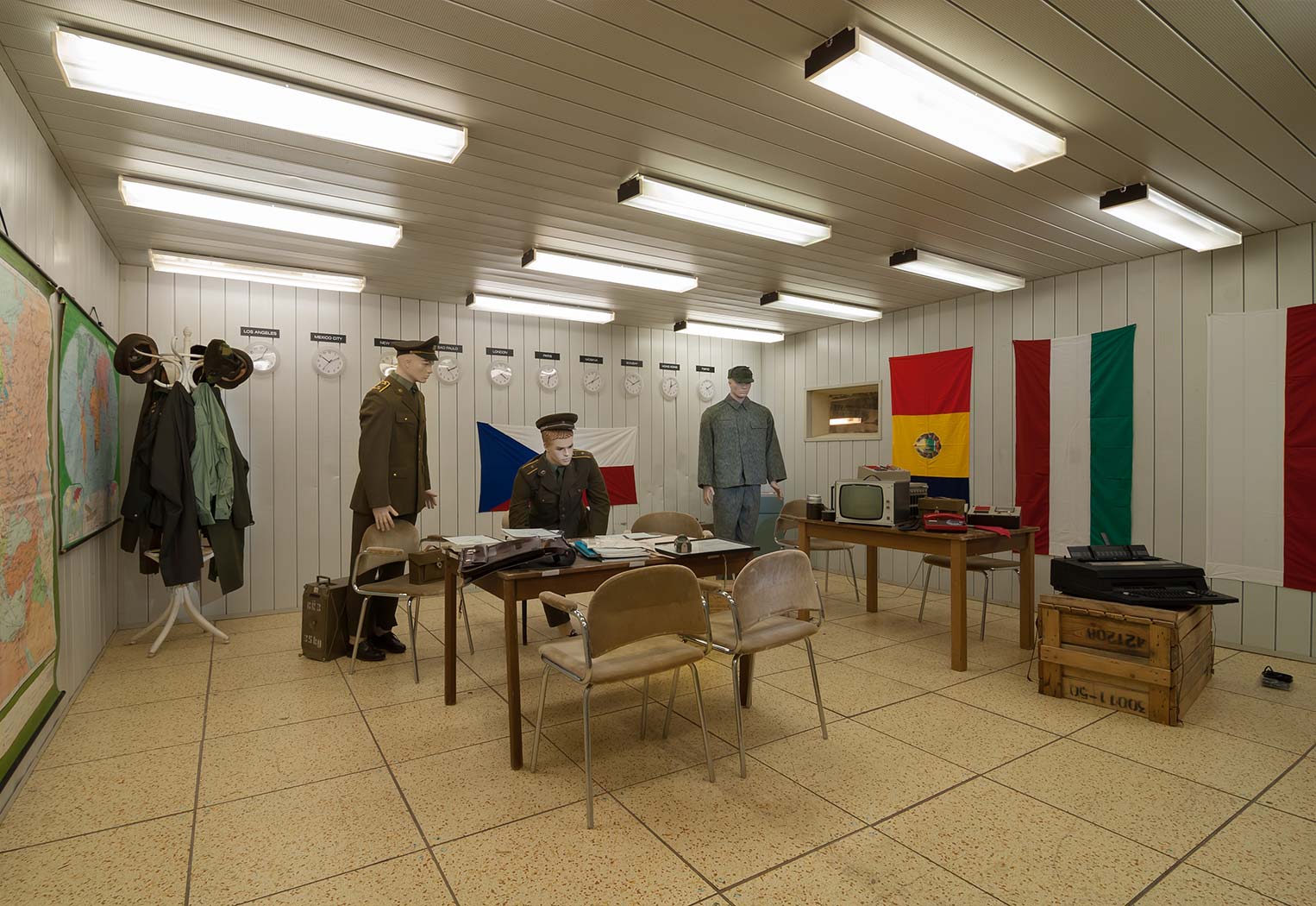 In addition to many rooms, the five above-ground floors conceal a 12-meter swimming pool, several meeting rooms and lounges, as well as a number of secret corridors and rooms. The lowest floor is located 15.6 meters below the ground, the cover from the hotel itself is divided by a two-meter layer of concrete. There are five armored doors leading into the bunker, which would be sealed in the event of a biological or atomic attack. Only the torso of the original rooms and corridors of the bunker has been preserved. The size of the four-storey underground labyrinth exactly matched the capacity of the hotel. For two hundred people the designers designed a bedroom, a kitchen and a cinema. The soldiers here had complete facilities, so that in case of emergency, they could live here for several weeks and also conduct military operations. 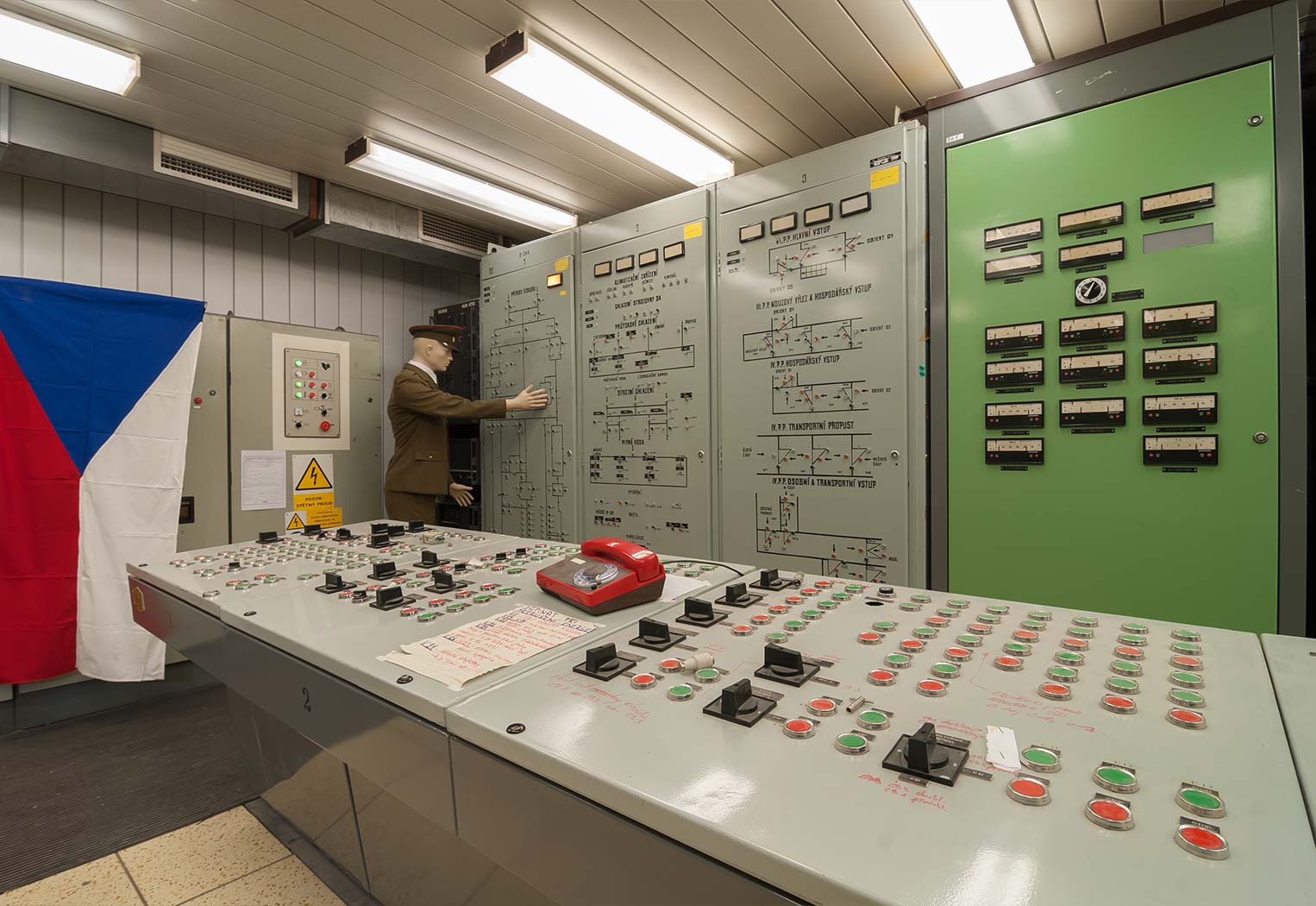 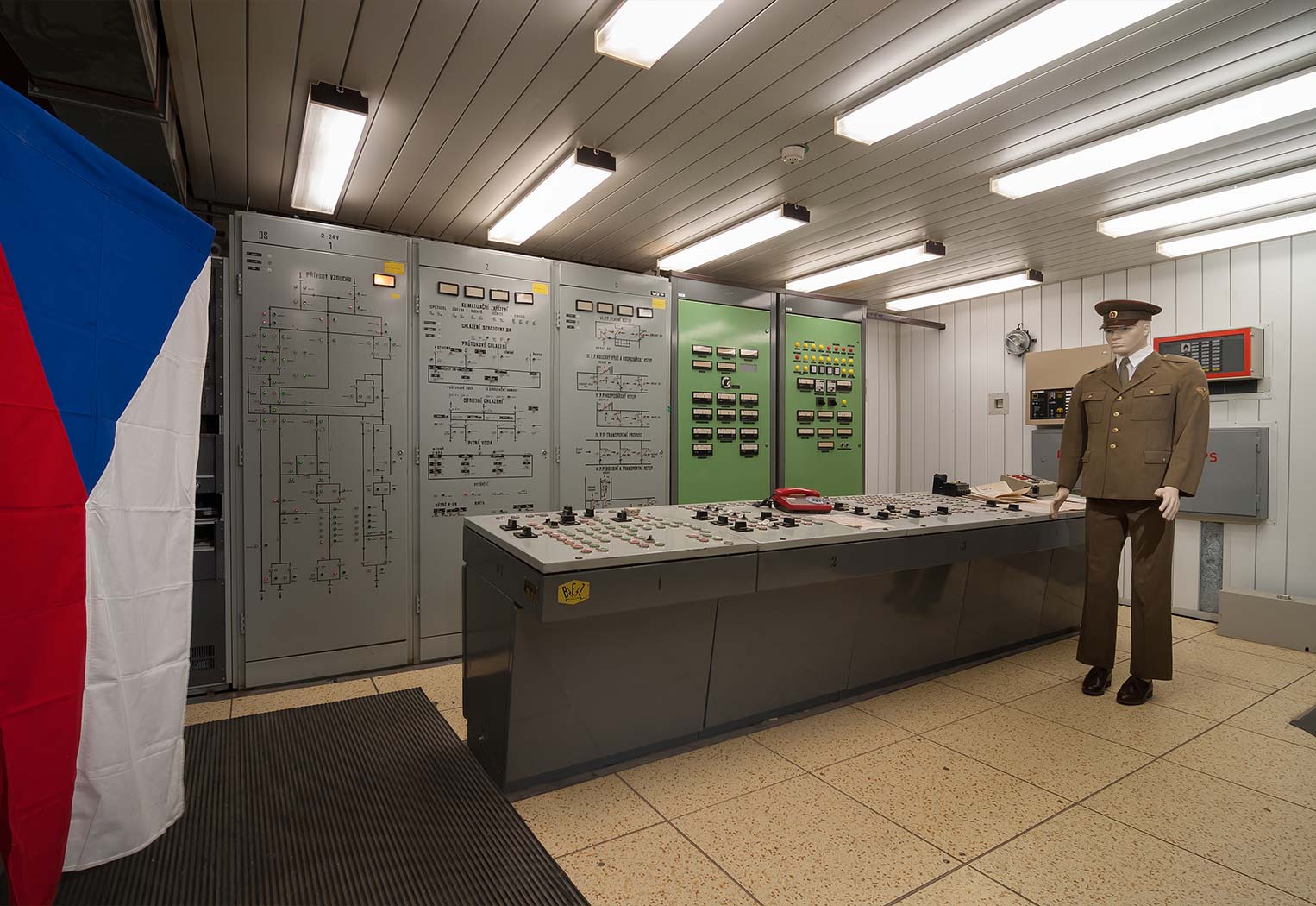 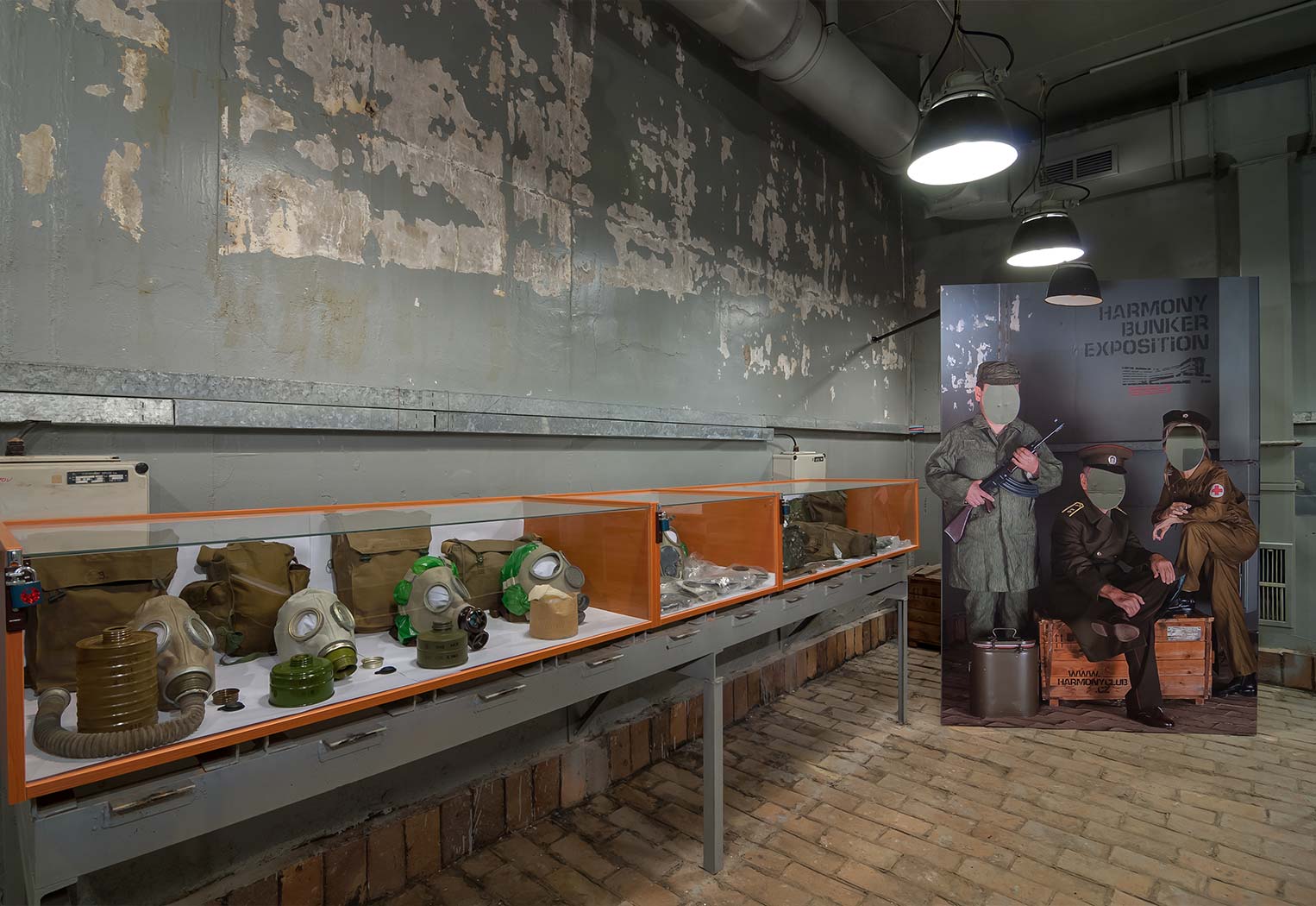 Original is a room with cleansing showers and control room, where maintenance workers still control air conditioning, electricity or water treatment. Likewise, a fully functional diesel engine has been preserved, which sometimes supplies the hotel with electricity in the event of power outages. Visitors can see a sample of the bedroom in another room. There was an escape corridor leading to the planned heliport in the existing shooting range - now there are halls with tennis courts. There is no longer an underground hospital. 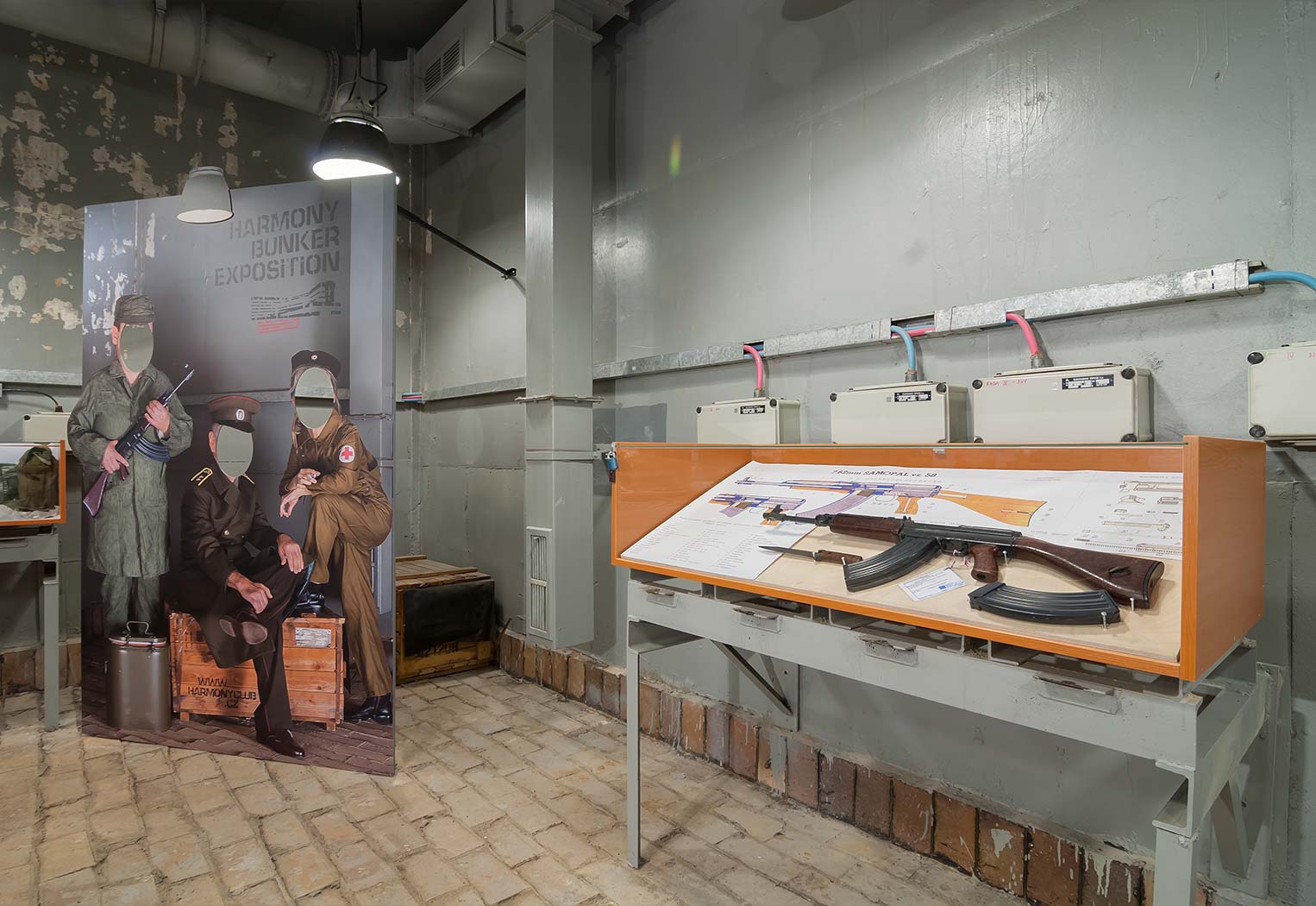 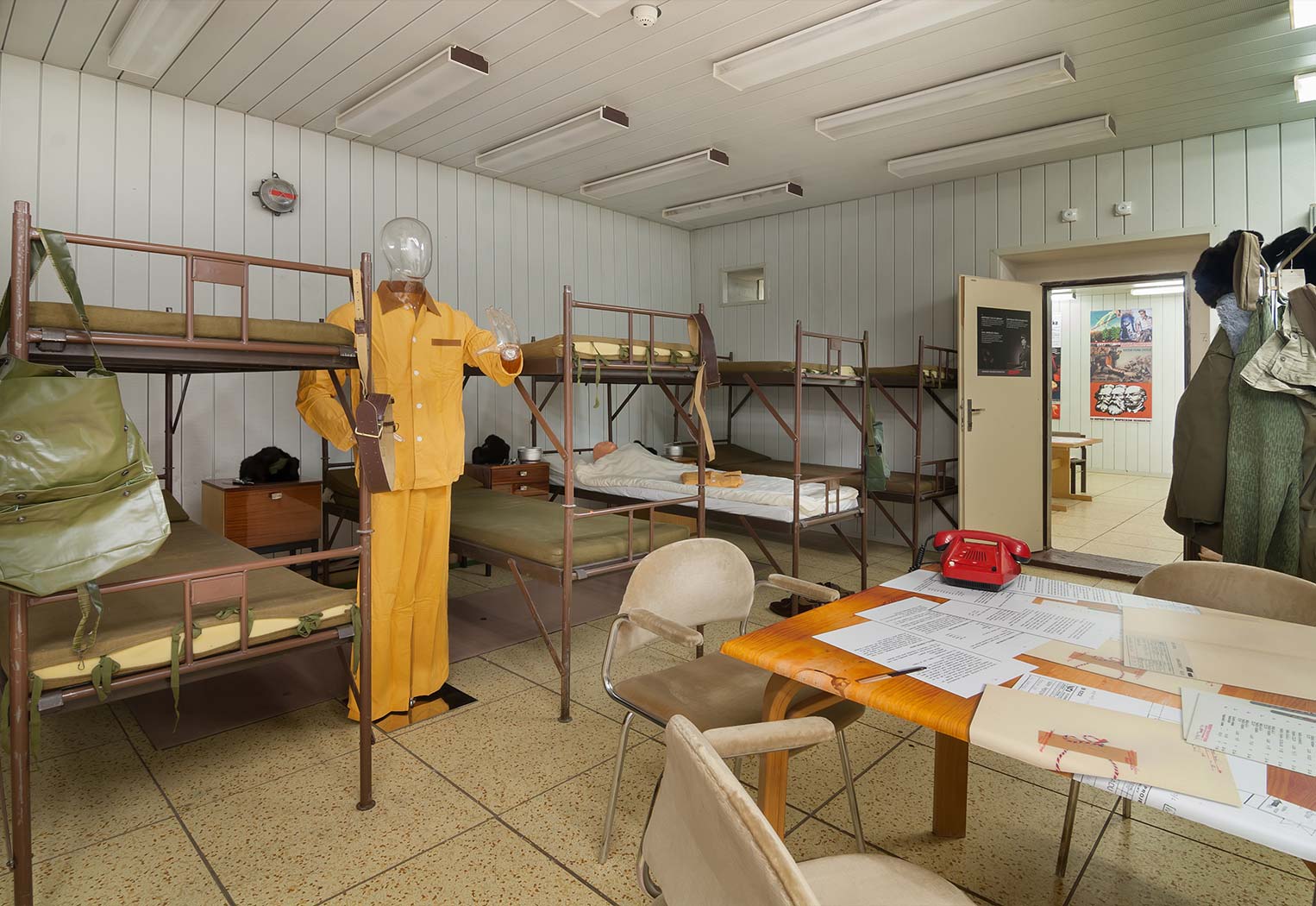 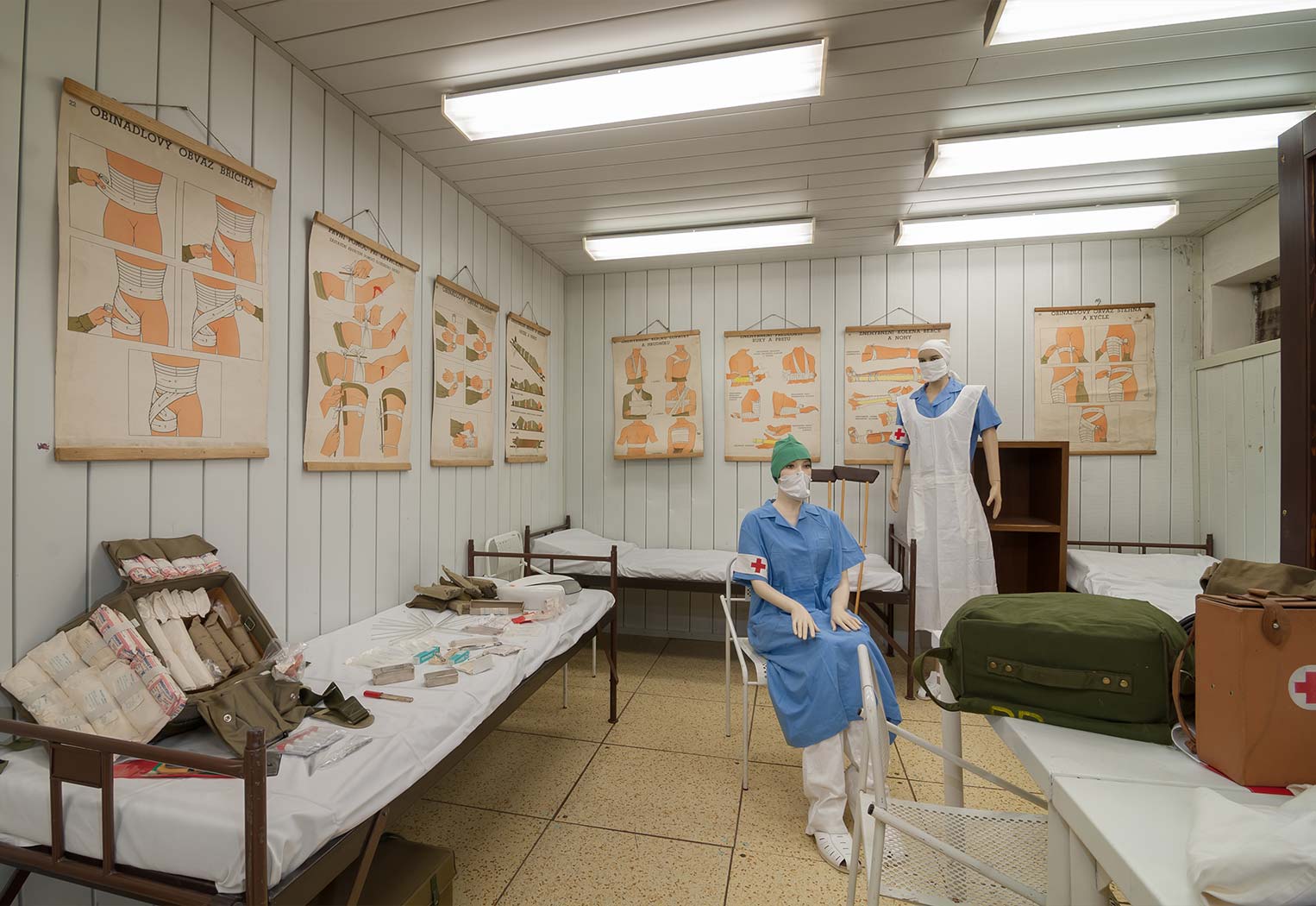 The biggest pride of the underground is a cinema for two hundred people. In addition to the screening was designed for emergency command meetings. Although it was built almost thirty years ago, many modern cinema operators might envy comfortable seats and equipment.